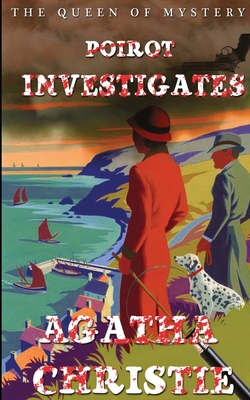 This is a short story collection written by Christie and first published in the UK by The Bodley Head in March 1924. In the eleven stories, famed eccentric detective Hercule Poirot solves a variety of mysteries involving greed, jealousy, and revenge. The American version of this book, published by Dodd, Mead and Company in 1925, featured a further three stories. Those stories are included in this ebook. 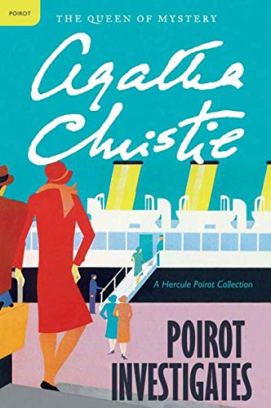 My Take:
In the mood for something simple, light, a little old-fashioned, I picked this ebook of fourteen Poirot stories. As expected, Poirot’s friend and companion Captain Hastings appears in each of the stories, relating the story to the reader in all but one of them, the other told by Poirot himself in flashback.

In a group of stories like this, especially as I read them one after the other, the bumbling ineptitude and various foibles of Hastings are on full, brightly lit display, and time after time his theories and guessed-at solutions are proved wrong, oft to his chagrin. Poirot, of course, is his usual intelligent and insightful self, his little grey cells leading him to the correct solution to each puzzle.

I read this on a pair of rainy afternoons, and thoroughly enjoyed it. One caution, however: the editing and especially the paragraph formatting are full of errors, so that it often appears as if one character has said something when it is actually another.

For a complete summary of the stories, see Wikipedia here.

Enjoying life in Portland, OR
View all posts by Rick Robinson →
This entry was posted in Books & Reading, Short Stories. Bookmark the permalink.