Sometime in the Seventies I went into the Brentano’s book store in South Coast Plaza to browse. [Brentano’s was an American bookstore chain owned by Macmillan in the 1970s and early 1980s with numerous locations in the United States, including three stores in Southern California: in Westwood Village, Beverly Hills, and Costa Mesa’s South Coast Plaza.]

Among the things I bought that day were several of the Tintin books. The Adventures of Tintin is a series of 24 (23 completed and 1 unfinished) graphic albums created by Belgian cartoonist Georges Remi, who wrote under the pen name Hergé. (his initials spelled backwards as pronounced in French). The series was one of the most popular European comics of the 20th century. 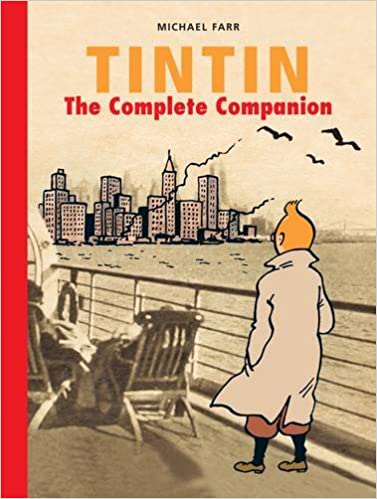 I read them, really enjoyed them, and bought the remaining books (23 in all) and read and reread them many times over the years. During late 2020 and in January and February 2021, I decided to reread the series again, since the stories are simple fun and the artwork very good.

When I went to the shelf to pull the first couple of books, I realized I also have companion volumes, and decided to read those along with the stories. The first one I read was Tintin The Complete Companion by Michael Farr. In addition to a biographical chapter on Hergé himself, it contains a chapter on each book with extensive background on the plot and inspiration for various elements of the story. 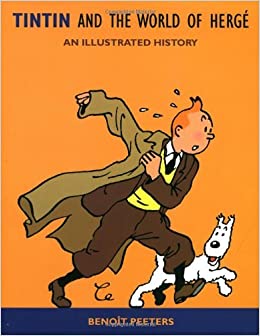 The next reference book I read, actually skimming as a lot of the information was already in the first one, was Tintin and the World of Hergé by Benoit Peeters, which added much additional information.

I’m a fan of companion books like these, which add a lot of information about the author of a series, as well as insights into the characters, publishing history, plots and subsidiary information.

Naturally, along with these I read several of the books themselves, here are just four of them: 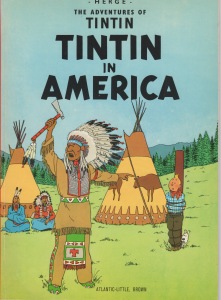 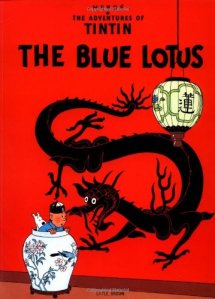 The entire series of softcover Adventures of Tintin is available as a boxed set.

These are wonderful books.