Sunday, we watched the reentry and splashdown of the SpaceX Dragon capsule (on the NASA Television), and it was thrilling to see. We both still get pumped about this stuff, and it’s great to have such a positive happening and on the news. 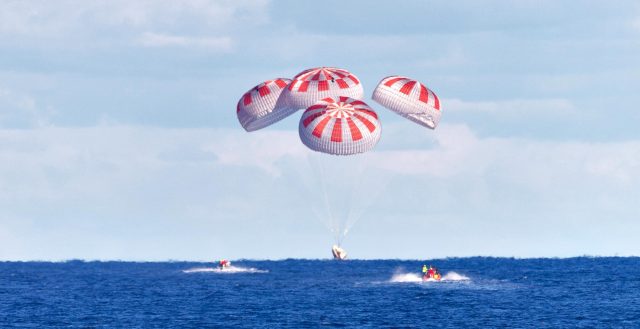 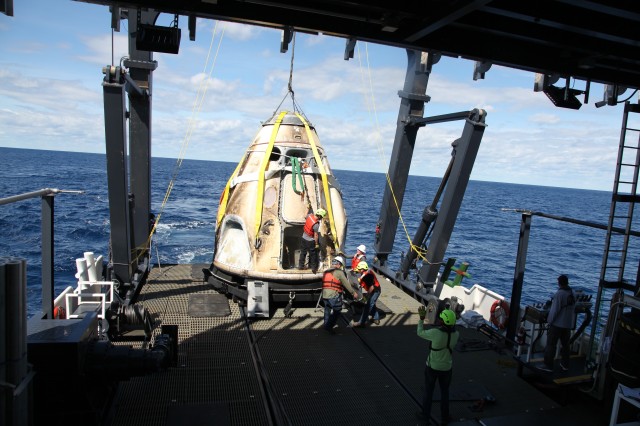 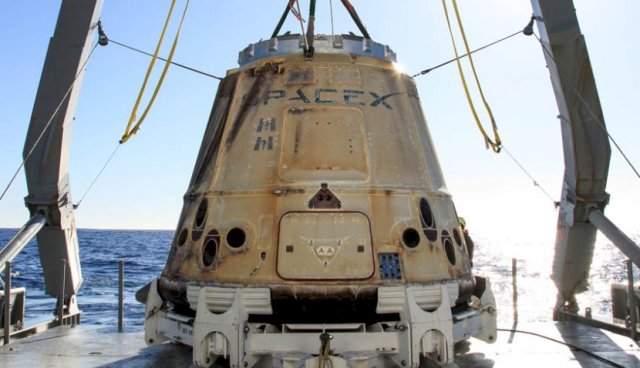 Reading:
I finished the sixth and final book o 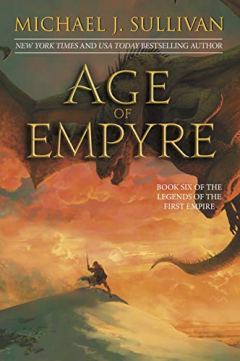 f Michael Sullivan’s Legends of the First Empire, Age of Empyre. Perhaps I should call it the final book of the second trilogy, but either way there were a total of six books in the fantasy series. Last year I listed the first books in the series as favorite reads of 2018, and liked the next book as well, but I was not as pleased with the final two books.

The problem is that my perceived “main characters” turned out not to be the author’s intended primary protagonists, as the overreaching story arc played out. Every one of the people I liked, save one, was gone by the end of the saga, while the immortal gods, who had been in the background — where they should have stayed! — became front and center in the last five chapters.

I liked the writing, characters, world building and all, but the wrap-up left me disappointed.

Other:
It’s been HOT here, many days in the 90s, a couple of 100+, the rest in the higher 80s. I don’t like hot weather, and especially here in the Pacific Northwest. Tucson, sure. Portland, no. So we’re spending lots of time indoors, and are glad we installed new HVAC a few months ago.

The kitten, Pongo, is doing fine, growing like a weed. He’s put on a half lb. since we brought him home July 13. He and our older cat, Dexter, are still “working things out”.

Enjoying life in Portland, OR
View all posts by Rick Robinson →
This entry was posted in At Home in Portland, Books & Reading, Fantasy. Bookmark the permalink.