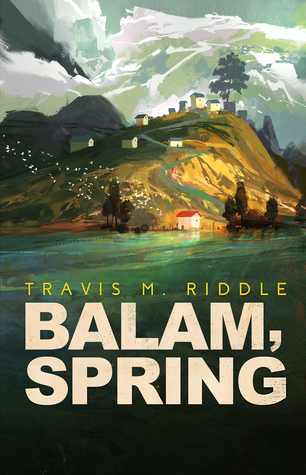 Enjoying life in Portland, OR
View all posts by Rick Robinson →
This entry was posted in Books & Reading, current reading, Fantasy. Bookmark the permalink.