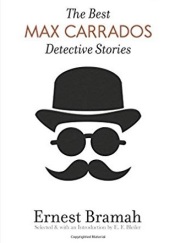 “The Tragedy at Brookbend Cottage”
“The Last Exploit of Harry the Actor”
“The Ingenious Mr. Spinola”
plus Note on Sources 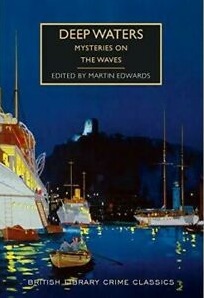 From Deep Waters, Mysteries on the Waves, edited by Martin Edwards, British Library Crime Classics. Some are familiar to me, most not.

The Adventure of the “Gloria Scott”-A Conan Doyle (1893): Although this is Holmes’ first ‘case’, it is, while interesting, hardly a detective story. The explanation of the mystery comes in a letter and not from any great feat of deduction.

The Eight Mile Lock-LT Meade and R Eustace (1897):Intriguing story about the scientific investigator, John Bell, looking into the theft of a diamond bracelet.

The Gift of the Emperor- EW Hornung (1899 ):Raffles, Bunny, and the theft of a magnificent pearl. We learn a lot about the relationship of the felonious duo. 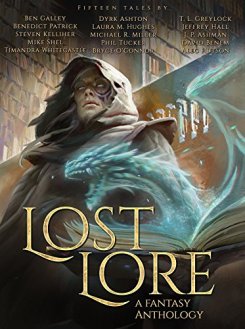 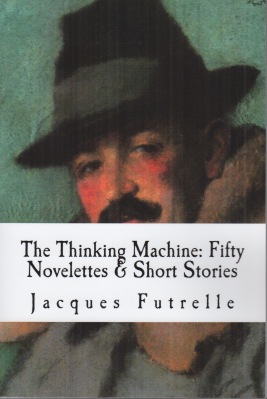 From The Thinking Machine: Fifty Novelettes and Short Stories by Jacques Futrelle. I’m enjoying these quite a bit.

“The Thinking Machine” – introductory story to the character
“The First Problem” – an actress disappears, as usual, things are simple, once explained
“The Problem of Cell 13” – a well-known story about a prison escape, which has been anthologized many times.
“My First Experience With The Great Logician” – a heart attack turns out to be poison…

How is your short story reading for the month coming along?