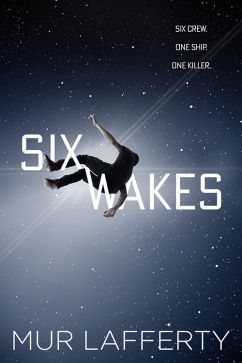 I put requests in for books at the library, and they all seem to become available in bunches.  The first was Storm In A Teacup, by Helen Czerski, which I learned about from George Kelley’s blog. It’s non-fiction, about physics in every day life, and I found it interesting and skimmed through it with pleasure.

Next was Martin Marten by Brian Doyle, a coming of age story about two characters, a young Pine Marten and a fourteen year-old boy, both living in the forest below Timberline Lodge on Mt. Hood. Local setting and author. Well written.

Then Carrie Vaughn’s Martians Abroad, a science fiction story of a girl from Mars who is sent by her mother to attend Earth’s Galileo Academy, a highly prestigious school prep school for young adults who are going on to careers in business or space. Polly wants to be a starship captain but she needs the classwork. Being from Mars, when almost all of the other students are “Earthers” causes problems, but she and her brother Charles manage. I enjoyed the book a lot and am hoping for a sequel.

Now I’m reading Six Wakes, by Mur Lafferty, a science fiction novel that’s also a murder mystery. Automatic systems awaken clones of the six-person crew of the Dormire where they find the original crew floating, dead, in null gravity. How is obvious, but why and by whom is a mystery. It’s a locked room mystery on a ship which has somehow veered off course with potentially disastrous results. Good so far. 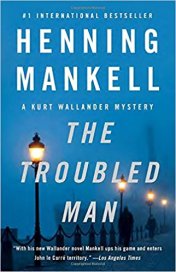 Barbara finished Night School by Lee Child, and is now reading The Troubled Man by Henning Mankell. It’s the 12th (and last, due to his death) in the Wallander series.

She’s reading the series in order, but has skipped over The Grave the 11th book, as it has yet to be translated.

note: replies to your comments will be delayed due to the usual weekday reason.